Cocos has had great success with PC and mobile games with its 2D game engine. Now it is taking the open-source software to the third dimension with Cocos Creator 3.0.

Cocos is including its first all-in-one 3D engine and editor with the new release of the Cocos game engine, which traces its roots back a decade to Cocos2d-x. Cocos has been used by more than 1.4 million developers to date, and there are 100,000 games in the app stores that use it.

Cocos Creator is an open-source and customizable 2D/3D game engine with a free editor that helps developers build their games using the  with node-component structure using TypeScript, a popular tool for building Javascript applications.

Apart from publishing games to the traditional platforms like iOS, Android, Windows, and Mac OS X, Cocos Creator also allows game developers to build their games and apps for more than 20 different platforms, including HTML5, TikTok, and WeChat. Creators can make games for instant gaming platforms from major phone companies, including OnePlus, Xiaomi, Huawei, and Samsung. 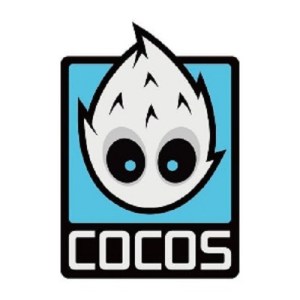 Above: Cocos is adding 3D to its 2D game engine.

Cocos is the custodian of Cocos2d-x, the largest open-source game engine, used primarily to make mobile games. It competes with Unity Technologies Unity 3D engine, which has had a focus on 2D and 3D since its origins. With the addition of 3D, Cocos will also compete with Epic Games Unreal Engine at the high end of game development, not to mention game companies that use in-house engines. In the 3D for HTML5 space, PlayCanvas is a competitor.

Now Cocos is sharing this update with millions of game and app developers all over the world so they can use 3D. Developers can download this update here using the Cocos Dashboard.

“We have had many developers asking for 3D, and with how the game industry has been moving towards 3D in mobile games, we have to help more developers,” Stapley said. “We’ve always been a mobile and HTML5 based company, so we need to assist both our Chinese and international developers. We already have had a few games by Tencent be released with our initial version, ‘Cocos Creator 3D’ that was only based in China. Their support and interest have helped push us to move forward with the change.” 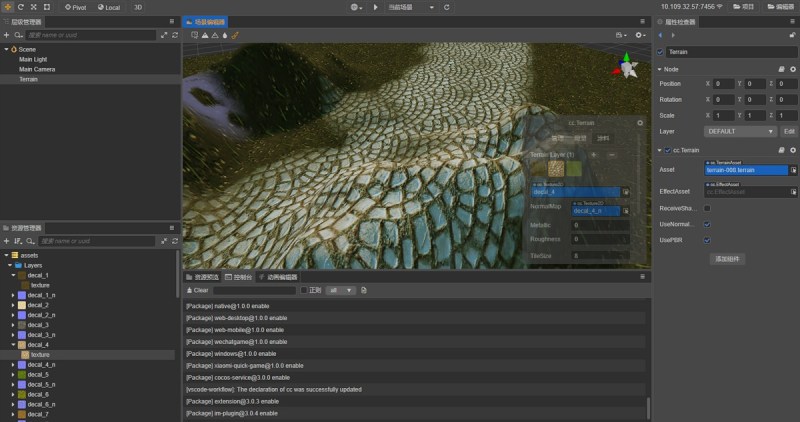 Above: Cocos enables 3D graphics in mobile and PC games.

It also has a built-in light map baking tool. And it has an editor extension system, totally modularized, pure message-driven merged 2D and 3D render pipeline that balances flexibility and performance. The updates also has 3D asset support for glTF2.0 and FBX, from both open-source and commercial asset builders. It has physically based light, camera and material for full PBR rendering; And it has modern graphics API (Vulkan and Metal) support with automatic fallback to OpenGL ES3.

You can use the engine to publish games across platforms, including Mac, Windows, iOS, Android, HTML5, and instant gaming platforms. It includes support for new Apple devices with M1 CPUs and NPM module support.

Since the launch of Cocos2d-x in 2010, Cocos has created updates such as Cocos Creator, Cocos Play, SDXBOX, and Cocos Analytics.

By the end of 2018, Xiamen, China-based Coco had over 1.3 million active game developers worldwide, and their games had been played on more than 1.1 billion game devices. The number of registered developers is now 1.4 million. AFK Arena and Pokemon Masters have used the Cocos2d-x game engine, and both have more than 10 million downloads. Cocos has tried to build 3D tools before, but it was like adding something onto a skyscraper.

We have over 1.4 million registered developers for all Cocos products and 100,000 registered games in app stores or online.

Cocos has 150 employees, and it is growing. Cocos is royalty free. The company makes money on its VIP support, similar to most open-source companies. It also creates partnerships with mobile phone companies and others who want to make sure Cocos software works flawlessly with theirs.

Developers have used Cocos2d-x to build games for the Nintendo Switch, Xbox 360, and PC.